Following a nationwide survey conducted by Pure Cover, it has been revealed that over 50% of all British adults aged 18-34 (and 56% of those under 25) would not be able to cover their bills should they be forced to quit work for an extended period. Worse still, only a tiny percentage have the right precautions in place to legislate for those possibilities, underlining that the millennial generation continues to struggle financially.

The findings of the study make for very tough reading, with the key results showing that;

The statistics regarding financial precautions and savings only further highlight the problems for a generation that already struggles to get on the housing market. The average age of the first-time buyer (30 years old) is now seven years higher than it was in the 1960s, while deposit requirements are generally far higher, even after taking inflation into account.

While there are a number of contributing factors, ranging from Brexit to the number of young adults now attending University, the fact that over half of the UK’s millennials are just one accident or illness short of a financial disaster cannot be ignored.

Pure Cover’s Michael Charalambous, who too is a ‘millennial’ commented:

“Many millennials fall into the trap through a lack of knowledge and poor financial education for the ‘real world’, rather than a lack of responsibility. Websites like ours allowed me to learn on my own when the country’s financial systems failed me. It’s imperative millennials seek the answers and future-proof their plans.”


Pure Cover is one of the UK’s newest and fastest-growing life insurance specialists, who have already helped thousands of people find the best plans since 2017.


Kinetic Investments provide entrepreneurs with the capital and support required to transform their vision into a success, in return for shared ownership of the company. Ki invests £10k-£1m in early stage start-ups, from Seed funding to Series A rounds. 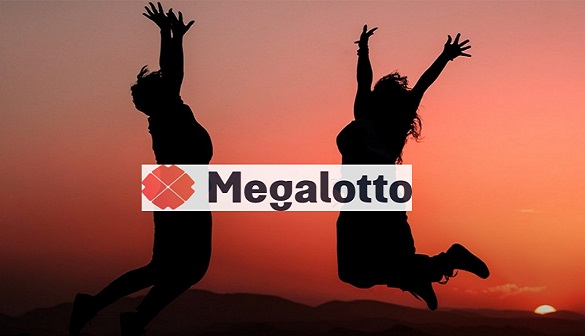 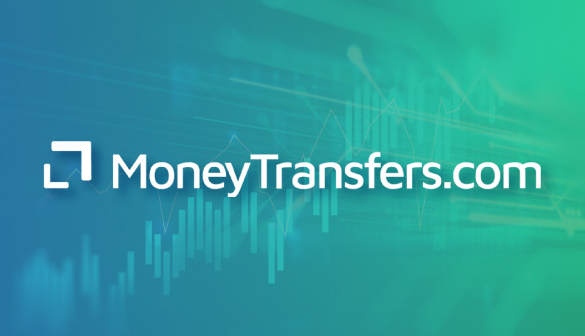 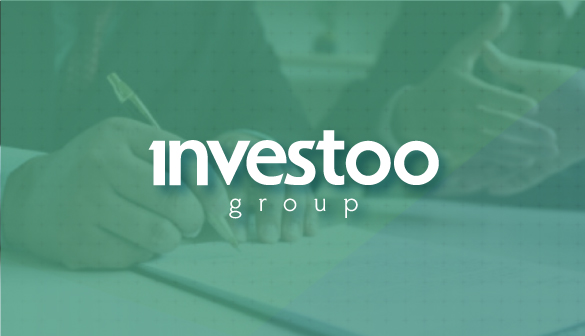